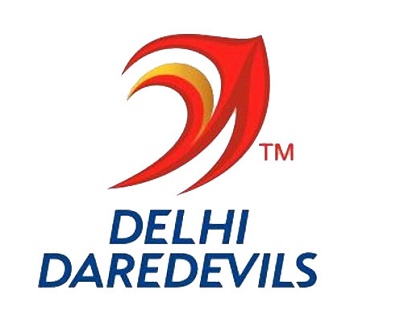 GMR Group bought Delhi franchise back in 2008 for 84 Million USD. Currently Gautam Gambhir is captaining DD in IPL. Delhi Daredevils never won Indian Premier League trophy, eventually they are due to play their first IPL final since 2008. They reached to the semi-finals of first two IPL editions and made their way to playoffs in 2012 but couldn’t make it through to the final.

Delhi Daredevils played 2009 and 2012 Champions League Twenty20 events but team never won the CLT20 competition. DD reached to the semi-final of 2012 season but then knocked out.

Let’s have a look at the complete squad of Delhi Daredevils for Vivo IPL-12.