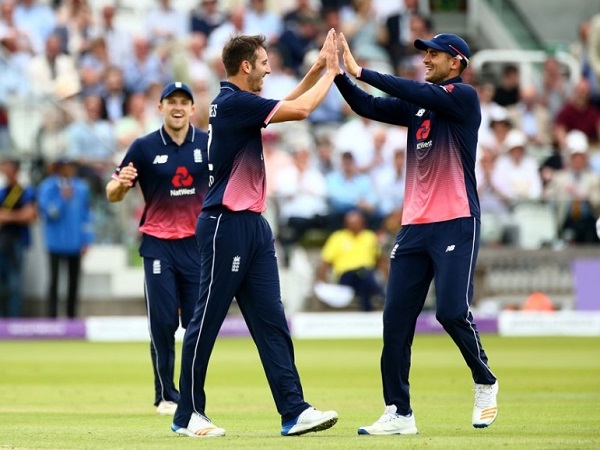 The way visitors made comeback in the last T20 and won it to level series, South Africa will definitely look to perform well in this final match to claim victory in the series. Proteas made 174 runs on batting paradise wicket with some destructive batting from De Villiers and Smuts. These guys need to score again on Cardiff’s batting supportive pitch to set big target for England.

Hosts England have done well in the context of series. Eventually they were very much in the last match too, but middle and lowers batsmen couldn’t finish off the match. Hence Eoin Morgan & co. will look to play well in the third T20 and by claiming victory they can seal series.

South Africa looks favorite against England in the third T20I match on Sunday. As per our predictions, Proteas have got 55 percent winning chances over English side.

United Kingdom based viewers can tune to Sky Sports network to watch live broadcast of ENG vs SA third twenty20 match. Meanwhile live stream will be shown on Sky Go.

India based fans can catch live coverage on Star Sports 1 Select. Hotstar will be streaming live match from 7:30 PM IST.

The live cricket score of South Africa vs England 3rd T20I game will be provided by espncricinfo.com and cricbuzz.com.