England Women’s cricket selectors have announced squad for the upcoming ICC Women’s T20 World Cup 2018 in West Indies and they’ve named three uncapped players in the roster. All-Rounder Sophia Dunkley has got maiden call-up in the national side along with left-arm spinners Kirstie Gordon and Linsey Smith.

Kirstie Gordon is the Scottish girl who plays for Nottinghamshire in domestic cricket.

Coach Mark Robinson hails all three new faces and he believes that these spinners can play crucial role in the Caribbean conditions which suits spin bowlers nowadays. 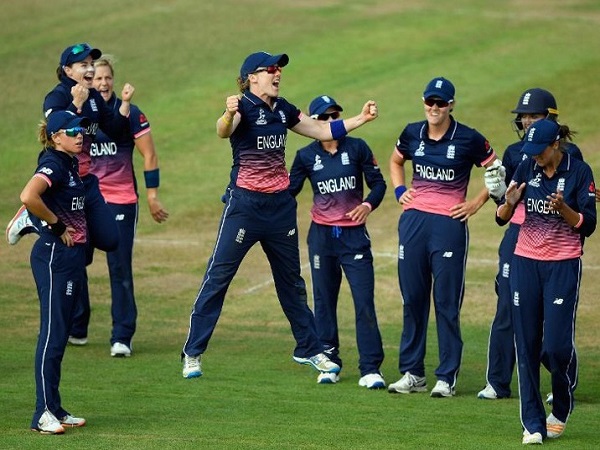 “Sophia, Kirstie and Linsey have all had outstanding summers domestically and impressed when they have been in and around the group. All three will bring something different to the squad,” coach said in a released published by ECB.