Ireland women’s squad has been revealed for the sixth edition of ICC World Twenty20 championship in West Indies staging from November 9, 2018. Uncapped spinner Celeste Raack has received maiden call-up by the selectors and she’ll explore her experience in playing Australian t20 league WBBL for Hobart Hurricanes.

Raack used to play for Tasmania as well in Australia’s domestic circuit and everyone is impressed with her. Irish women coach Aaron Hamilton praised her and noted that she would be a crucial leg-spin bowler for the side in West Indies’ conditions.

“Celeste impressed many of us playing for the Typhoons in the Super 3s Series this year, and has previously played for the Tasmanian Tigers women’s team in the Australian women’s domestic league, and the Hobart Hurricanes in the Women’s Big Bash League,” Aaron Hamilton said. 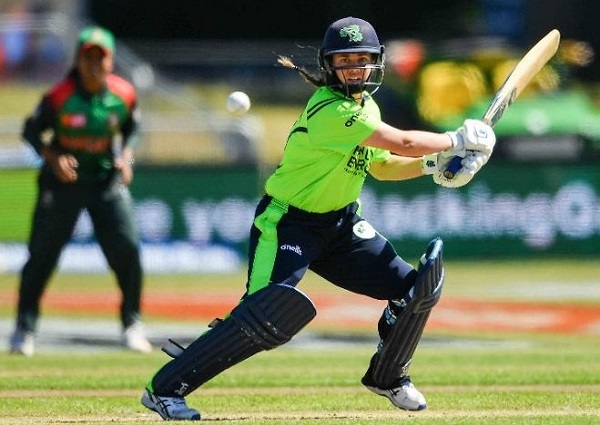 Carrie Archer, Chair of the Women’s National Selectors said, “Captain Laura Delany will lead out a side which is on an upward trajectory after finishing the summer on a high and keen to impress their credentials on the world stage. We have picked a strong and experienced side that we believe will be best suited for the tournament opposition and the conditions in the Caribbean.”

(With inputs from ICC)