As Champions Trophy fever finishes, we are heading to the bilateral series and England set to play South Africa in three T20I matches series starting from 21st June. Southampton to host first game of series and both teams will look to start fresh as South Africa and England failed to reach into the finals of CT17. However hosts England got into the semis but knocked out by Pakistan. 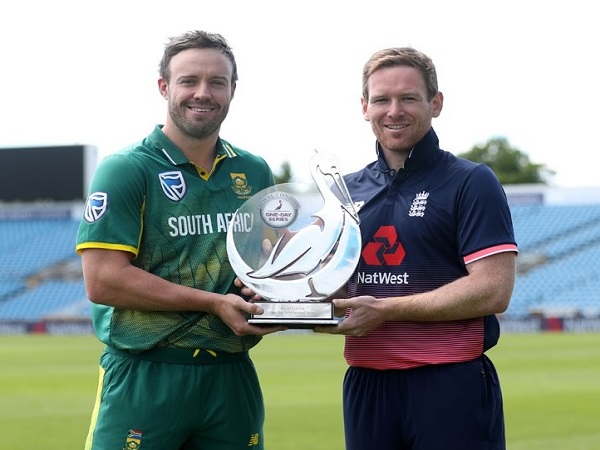 Big series for two sides to get out from CT17 memories, especially South African side. Visitors failed to qualify from group stage and won just only one game which was against Sri-Lanka. There are couple of changes made to both rosters and experienced players have been rested for test series.

Ben Stokes, Adil Rashid and Moeen Ali have been rested for the series for England meanwhile Africa to miss Duminy, Miller, Faf Du Plessis and Rabada. AB De Villiers has got big responsibility to rise his side once again and prepare for 2019 cricket world cup. Hence it’s perfect time to start preparations for the tournament to start in two years.

England team looks favorite against South Africa in the first Twenty20 match of series and as per twenty20wiki.com’s predictions, England have got 60 percent winning chances over Proteas side on 21st June.