Mzansi Super League team Cape Town Blitz coach Ashwell Prince has confirmed that South Africa middle-order batsman Farhaan Behardien will be leading the CTB side in the first edition of tournament in 2018. 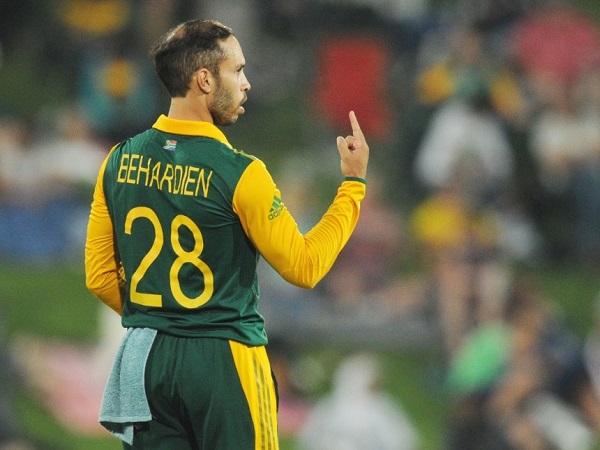 Earlier Quinton de Kock and Dawid Malan were in the race to captain Cape Town team in MSL but team management decided to go with Behardien who lead national team in three twenty20s against Sri Lanka in 2017. He felt honored to get the leadership role and shared his happiness.

“It’s an honour and a privilege being called on to lead the Cape Town Blitz. The game itself is high pressured, so the team culture and environment need to be relaxed and light-hearted,” Behardien said.

35-year old cricketer is ready to get timely advice and tips regarding the game and match situation from top players in the squad like Dale Steyn and de Kock.

“Everybody in the group must grow and make their own decisions in pressure situations. I’ll try to guide some of the younger guys in tough situations but will lean on Quinton de Kock and Dale Steyn for assistance, where needed.”