How to buy Tickets Online for Pakistan vs World XI 2017 Series?

Die hard Pakistan cricket fans have never thought of that after 2009 incident, cricket would come to the country in a span of 9 years time. But yes solid efforts from PCB and ICC, bringing the joy once again to the nation as World-XI is all set to play three twenty20 matches in Lahore’s Gaddafi Stadium.

The series will begin on 12th September and will conclude on 15th September 2017. This is going to be historic moment in Pakistan and every Pakistani supporter and fan will try best to be the part of it and watch the match live from the stadium. 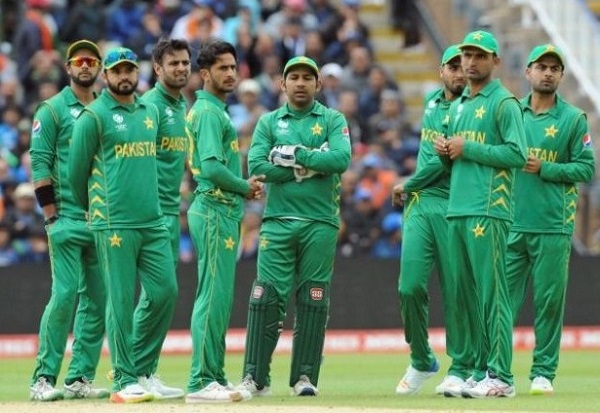 Hence in this post, we are going to talk about how to book tickets online for Pakistan vs World XI T20 series.

How to Buy Tickets

It is very easy to purchase tickets online for UBL Independence Cup 2017 Pakistan vs World XI series as eticketing.pk platform is there to help you to buy tickets. Tickets price vary from 500 to 8,000 Rs.

You can get tickets by paying with Easypay.