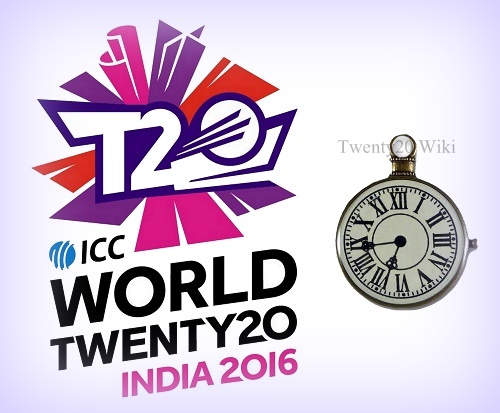 Note: If Afghanistan, Hong Kong or Oman reach the second round of the Asia Cup, then their warm-up matches will be rescheduled accordingly.