Shabnim Ismail and Trisha Chetty who were not the part of national team that visited West Indies earlier this month, have been included for the International Cricket Council’s show piece event. 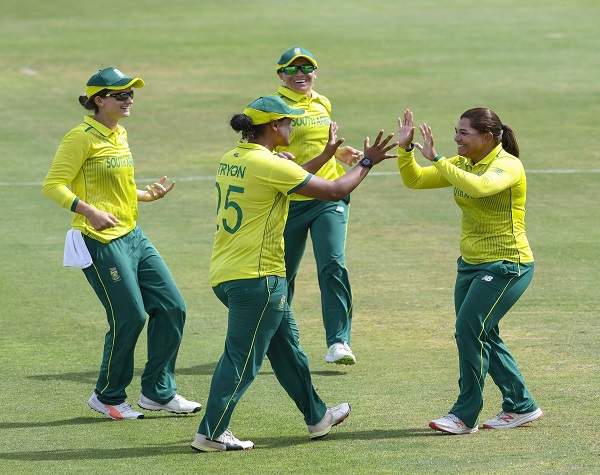 CSK chief Thabang Moroe wishes the team all the best for wwt20 2018 and he said, “They reached the semi-final of this tournament in Bangladesh in 2014 and came agonisingly close to a first appearance in a final in last year’s ICC Women’s World Cup in England.”

“The time has now arrived for [the team] to take that next step forward and get into the championship match. They can take a lot of justifiable confidence out of their recently completed tour of the West Indies where they drew both the ODI and T20 series against their hosts who are the defending champions for the ICC World T20,” as quoted by icc-cricket.com.

South Africa is placed in group A along with hosts Windies, England, Sri Lanka and Bangladesh teams. Team will play their first game of tournament against Sri Lanka on 12th November at Darren Sammy Ground in Gros Islet.