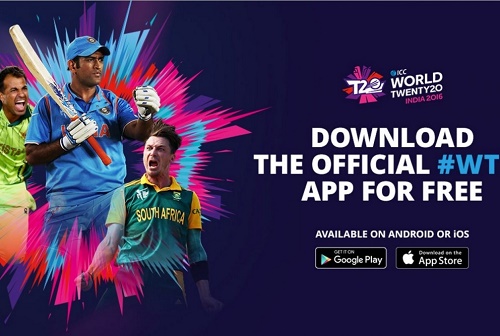 T20 world cup 2016’s released app is quite similar just like 2015 cricket world cup’s app. It was terrific response for 2015 world cup app and as per received data more than 4.6 million downloads of the app around the world. Several features have been brought to ICC World T20 app from 2015 CWC with the enhancement of more features.

To download official app for WT20 go to these links for both platforms: iOS and Android. 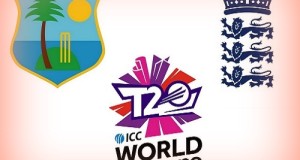