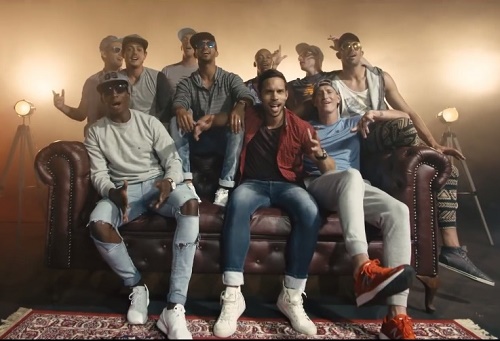 “The theme song, Fireball by the world famous, Pitbull, with lyrics like “I’m on Fire”, “Born in a flame”, “The best you ever had” and especially “Bringing it back”, the song was the perfect choice for the ICC World T20 campaign,” a press release stated from Cricket South Africa.