International Cricket Council have announced the playing conditions for world t20 2016 and allocated only reserve day for the final match which is scheduled to play on 3 April in Eden Gardens, Kolkata. WT20 tournament is beginning from 8th March with first round games whereas semi-finals will be played on 30 and 31 March in New Delhi and Mumbai.

If in any circumstances the final match of t20 world cup is not played on 3rd April, 2016 then it will be played on 4 April. Due to any reason if the final is interrupted on 3 April, it will begin from the same point next day. Ad if match gets abandoned due to bad weather conditions and couldn’t get completed, both teams will be announced world t20 2016 winners jointly. 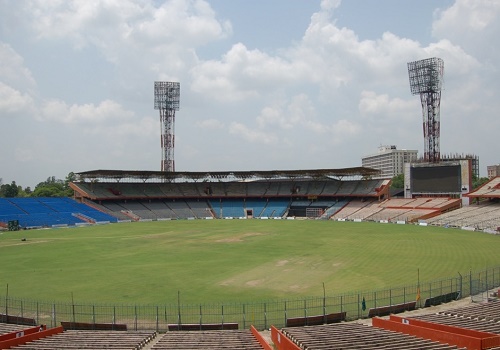 There is no reserve day for first round, super-10 and semi-final matches in the competition. If a match is drawn, tied, no result or abandoned due to any reason, teams will share 1-1 point each. This is according to the ICC World Twent20 playing conditions released by International Cricket Council.

Hence there is no reserve day allocated for semi-finals, if any semi-final match gets abandoned or tied, the team which finished better at second round stage, will progress to the final. In a statement ICC said, “There shall be no reserve days for any matches except for the Final.”