The 2018 Nidahas Trophy has been scheduled to take place in March in Sri Lanka. Three national cricket teams are set to be the part of Twenty20 international tri-series that will be played between 6 and 18 March 2018. India and Bangladesh are the other two teams of the tournament along with hosts Sri Lanka. 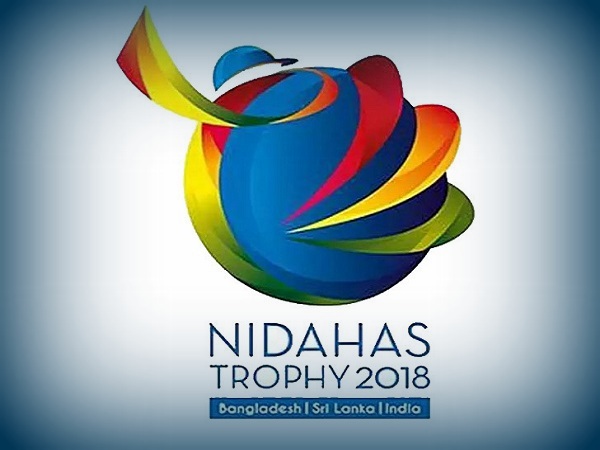 Colombo’s R. Premadasa Stadium will be hosting all 7 T20Is including final on 18th March. Host Sri Lanka to play India in the opening match of triangular series from 7:00 PM local time and IST. Bangladesh to play their first game of the series on March 8 against India.

Each team will play 4 matches in the series’ early stage. Top two teams will qualify for the final. Let’s have a look at the full schedule, match timings and fixtures for Nidahas trophy 2018.

Which two teams will make it into the final of Nidahas Trophy 2018? Share your views in the comment area.