Winning first ever One Day International series in South Africa, team India is set to lock horns with Proteas in three twenty20 international matches. Virat Kohli & Co. was splendid in the ODI series after losing test series by 2-1 and making strong comeback on the tour to claim One-Day series by 5-1. 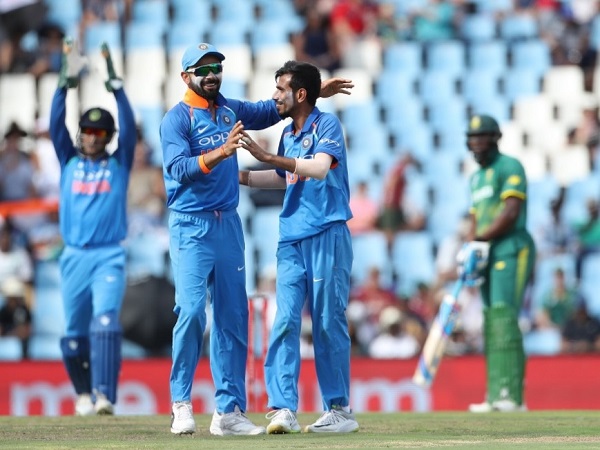 Kohli has got simple formula for winning games and team has got pretty settled lineup. However there are some changes made to the T20 squad from ODI as left-handed middle order batsman Suresh Raina is making return to the side.

Jaydev Unadkat, Suresh Raina and KL Rahul are the new faces for visitors in the 20-20 series. It will be interesting to see if these three get chance to be a part of the playing 11. Raina is favorite to get middle order place although Iyer and Manish Pandya would be prime options for skipper Kohli.

Upbeat Indian team seems to be favorite against Proteas in the first twenty20 international on Sunday. As per our predictions, Men in Blue have got 60 percent winning chances over South Africa in Johannesburg.