Indian women’s squad for upcoming ICC World T20 was announced on Friday. The 15-member team is same as same it was that played in Australia and won first ever bilateral series against Aussies in their home conditions under Mithali Raj captaincy. 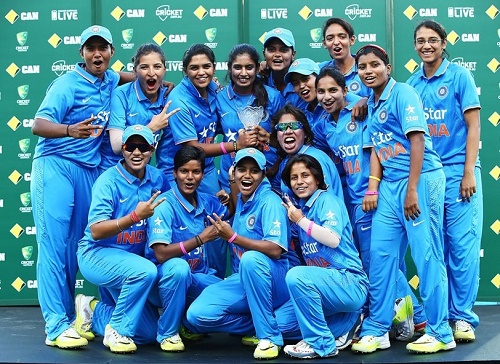 Indian women are scheduled to take on Bangladesh in the opening match of ICC World t20 2016 on 15 March at Bengaluru. India will also play Pakistan, West Indies and England in the group matches of tournament.