India and England to play 3 T20 international matches schedule to starting from 26 January 2017. India vs England T20Is live streaming and online broadcasting can be watched all over the world through various television channels and online streaming sites. 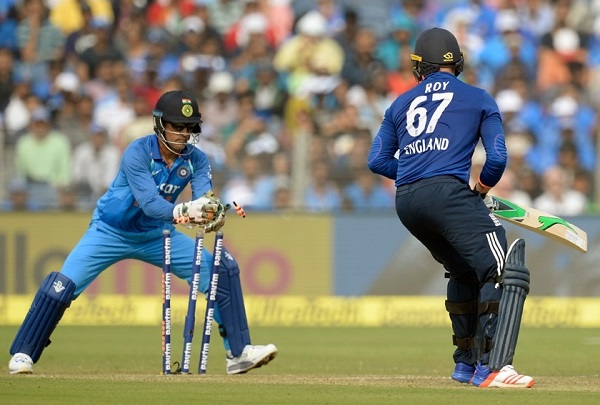 To watch online streaming in India, you can go to hotstar.com for watching live Ind-Eng T20s. DD National aka Doordarshan will also air live matches of the series.

In United Kingdom and England region, viewers can tune to Sky Sports to watch live streaming of the three t20 games. Live stream will be aired live on skysports.com.

Who will win T20 series between India and England?