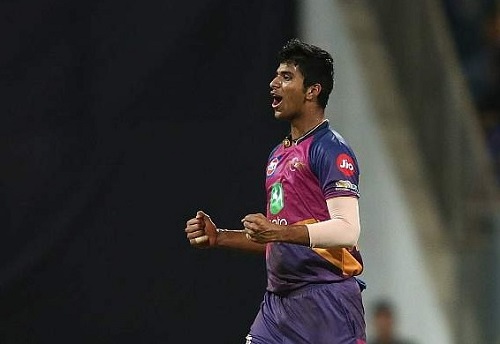 The all-rounder was previously discarded from the selection after failing to Yo-Yo test before Australia T20 series in October 2017. Rohit Sharma is appointed as the skipper of Men in Blue as regular captain Virat Kohli has been rested.

Cuttack to host first T20 meanwhile second match to be played in Indore on 22 December. Third twenty20 is scheduled for 24 at Mumbai.