India and West Indies are professional cricket teams that compete in ICC World T20 championship. Both teams have been facing each other in various stages of twenty20 world cup since 2007. The first ever meet between to nations took place in 2009 tournament in which West Indies beat India by 7 wickets. Lord’s cricket ground in London hosted the first ever wt20 match between West Indies and India. 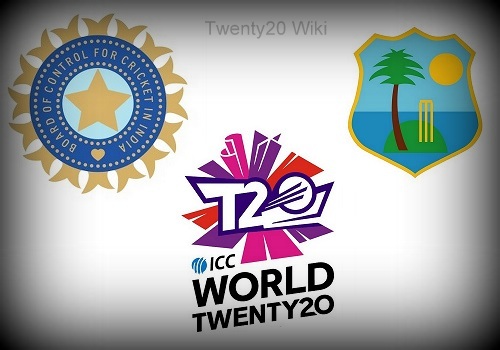 A total of four clashes have been taken so far between Men in Blue and the Caribbean Team. West Indies won three battles out of these whereas India succeed to win just only one match. The latest wt20 match between two nations took place in the 2016 event’s semi-final match in which West Indies beat India by 7 wickets to seal final berth.

Let’s have a look at the rivalry between India and West Indies in ICC World T20. 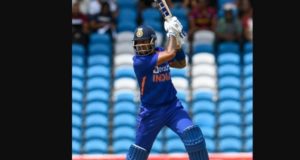