Caribbean Premier League is one of the top twenty20 cricket leagues around the globe and it is being played in West Indies/Caribbean region since 2013 when the first edition of championship took place. Let’s have a look at some of the interesting facts and figures about CPLT20 tournament. 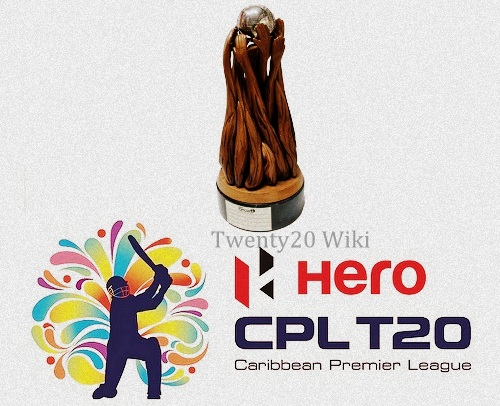 1. Inaugural edition of Caribbean Premier League was played in 2013.

2. Jamaica Tallawahs are the first champions of CPL.

3. The tournament replaced Caribbean Twenty20 championship in the region as primary twenty20 competition.

4. Antigua Hawksbills is the only defunct team of CPL.

5. During 2014 season, Guyana Amazon Warriors batsman Lendl Simmons was caught by USA official as they thought Simmons bat was being used to smuggle illegal drugs.

6. In Caribbean Premier League history, it was the first occasion in 2016 when United States hosted few matches.

9. Andre Russell scored fastest century of CPL as he smashed ton in just 40 balls against Trinbago Knight Riders. Interestingly he took hat-trick in the same match in 2018 twenty20 season.

Previous: Match officials named for Caribbean Premier League 2016
Next: US to host “Mini IPL” with 8 teams in September 2016