New Zealand’s rising all-rounder Grant Elliott has joined Caribbean party as he has been called as the replacement of Eddie Leie in St. Lucia Zouks roster for 2016 CPL T20 season. South African bowler Leie ruled out from Hero Caribbean Premier League due to finger injury. 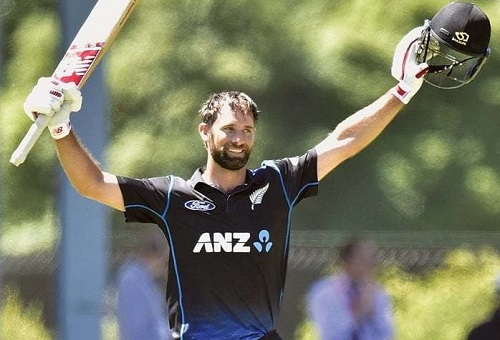 Grant Elliott has been the star performer for national team over two years span time. He was one of the top performers for Kiwis in 2015 cricket world cup whereas he helped Quetta Gladiators to reach inaugural Pakistan Super League’s final.