St Lucia Zouks was a professional T20 cricket team that played in Caribbean Premier League (CPL) till 2016. It was one of the original six franchises in the championship launched in 2013. St. Lucia Zouks was re-branded as St. Lucia Stars in 2017. Darren Sammy Stadium was the official home ground for St. Lucia in the competition. 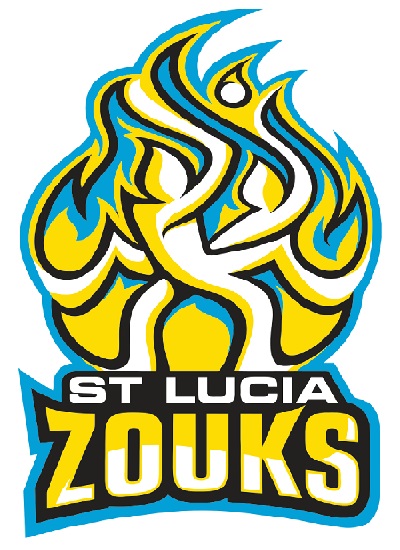