IPL 14: There would be jitters in CSK and RCB players’ minds, feels Parthiv Patel

Former Team India wicket-keeper Parthiv Patel believes that Chennai Super Kings (CSK) and Royal Challengers Bangalore (RCB) will feel ‘jitters’ in their minds before entering the second half of the Indian Premier League 2021 in UAE. 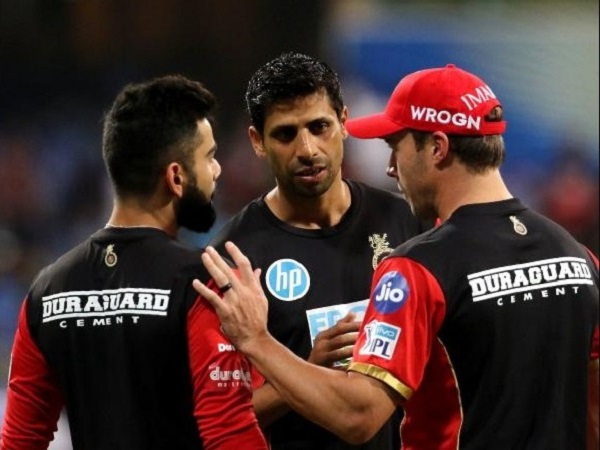 “Definitely I think there would be jitters in CSK’s mind, there would be jitters in probably RCB’s mind. You know we’re talking about teams like CSK, they wanted games behind their back, someone like Dhoni, like Raina, Like Rayudu, like Robin Uthappa, they’re not playing cricket throughout the year, but they’re just getting into the groove and they got this break,” said Parthiv Patel on Star Sports show ‘Game Plan’.

The 14th season, which was postponed in May this year in the wake of the COVID-19 pandemic, will resume on September 19 in Dubai with a blockbuster clash between Chennai Super Kings and Mumbai Indians.