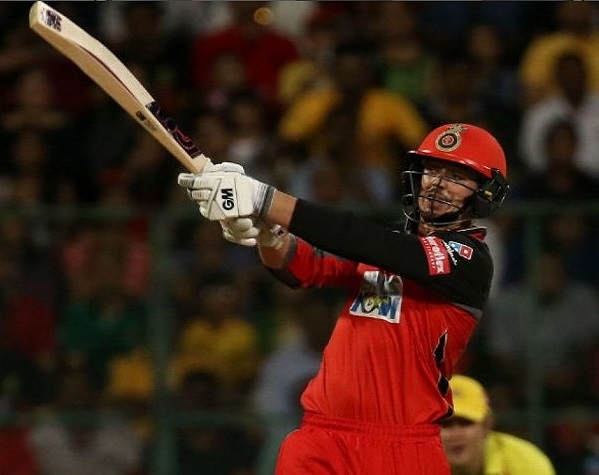 As per ESPN, Quinton de Kock will join Mumbai Indians squad for the same price as of he received for playing RCB. ESPNcricinfo also reported that Mumbai released fast bowler Mustafizur Rahman and spinner Akila Dhananjaya for their respective amounts 2.2 crore INR and 50 Lakh rupees.

Mumbai Indians have already got Ishan Kishan and Aditya Tare as wicket-keepers and it would be interesting to see how they would go with de Kock in the 2019 IPLT20.

It is also reported that players auction for next IPL season is likely to be held in Goa between 15 and 20 December. Brand still to announce official date and venue for players auction.