A disciplined bowling performance followed by a solid batting effort helped Punjab Kings thrash Gujarat Titans by eight wickets in Match No. 48 of IPL 2022 at the Dr. D.Y Patil Stadium, here on Tuesday. 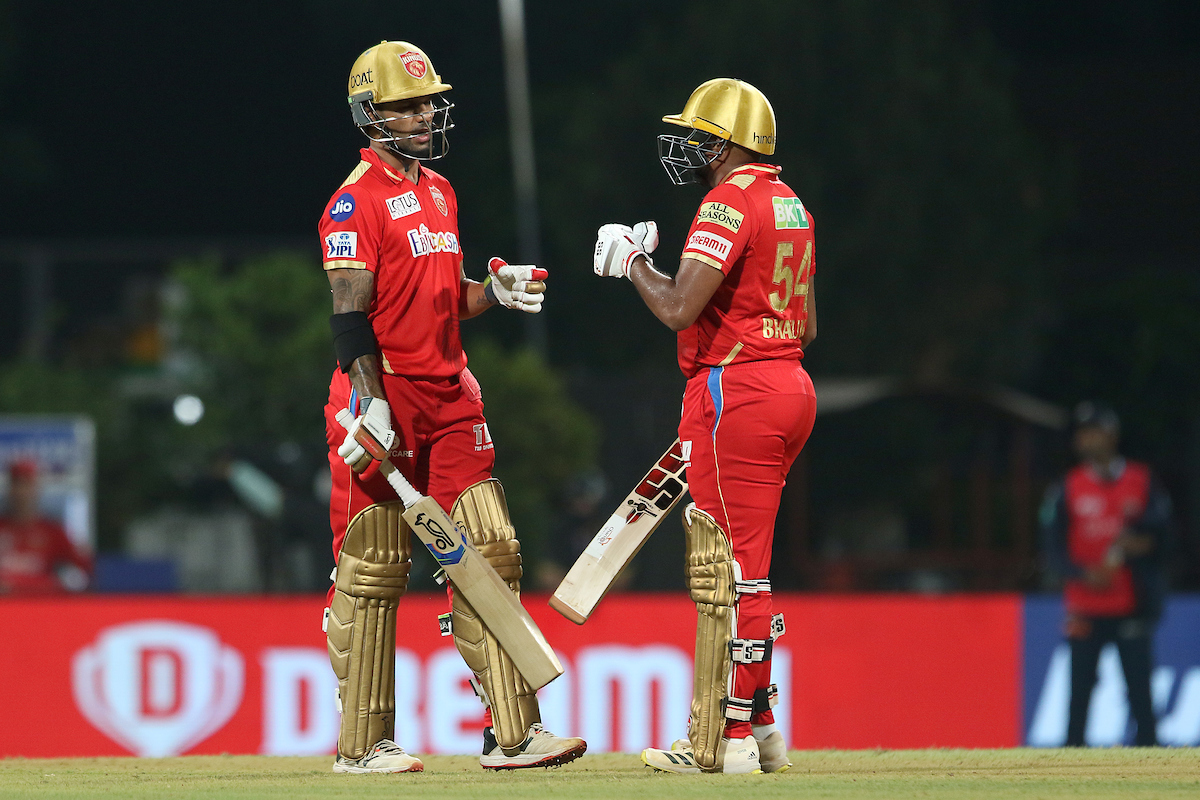 Kagiso Rabada claimed an excellent four-fer (4/33) and helped Punjab Kings, after losing the toss and bowling first, restrict Gujarat Titans to 143/8 in 20 overs despite a hard-fought fifty by Sai Sudharsan (64 not out off 50).

Sudharsan, who came to bat at No 3, was the lone warrior with the bat for Gujarat, who kept losing wickets at regular intervals during their innings. After Sudharsan, Wriddhiman Saha (21 off 17) was the second-highest scorer for GT. Apart from Rabada (4/33), the likes of Rishi Dhawan (1/26), Liam Livingstone (1/15), and Arshdeep Singh (1/35) also chipped in with one wicket each for Punjab.

In reply, Shikhar Dhawan (62 not out off 53) used his experience to perfection and smashed a fine fifty. He stitched a vital partnership of 87 off 58 balls for the second wicket with Bhanuka Rajapaksalbw (40 off 28) before the Sri Lankan batter got out in the 12th over.

In the end, Shikhar and Liam Livingstone (30 off 10) remained not out and helped Punjab Kings chase down the target in 16 overs, with eight wickets in hand.

Mohammed Shami (1/43) and Lockie Ferguson (1/29) were the wicket-takers for Gujarat.

Previous: Why Jos Buttler is batting like never before in IPL 2022
Next: A complete 10Cric Review