Inaugural Caribbean Premier League champion Jamaica Tallawahs team will be eyeing to win their second title in the 4th season of tournament which is scheduled to play in June-July 2016. Sri Lanka’s Kumar Sangakkara is the marquee player in Jamaica Tallawahs squad for CPLT20 2016. 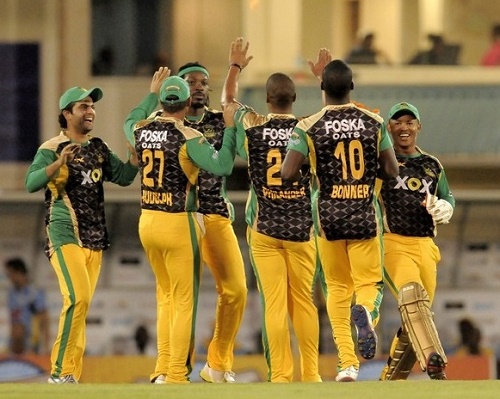 Let’s have a look at the full list of Jamaica Tallawahs players in CPL. 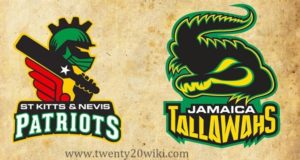 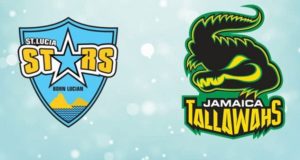