St. Lucia Zouks cricket team will be looking to win their first ever Caribbean Premier League trophy in fourth season of the championship which is scheduled to take place in June-July of 2016. Zouks team management picked some of the great players of twenty20 cricket format in the players draft that took place in February 2016. West Indies’ national T20 team captain Darren Sammy will be leading the side in CPL 2016 edition once again. 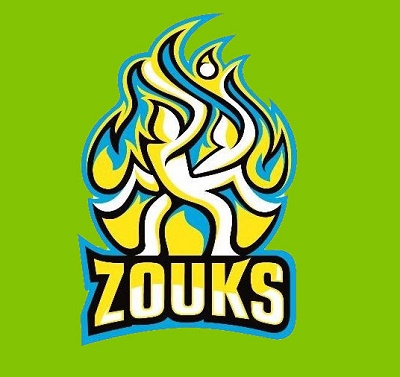 Let’s have a look at the full list of squad for St.Lucia Zouks in CPL 2016. 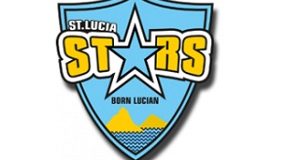