West Indies have announced the replacement of Darren Bravo in 15-member squad for ICC World Twenty20 2016. Johnson Charles will be representing Caribbean team in the tournament who occasionally bowls and at times do wicket keeping as well. 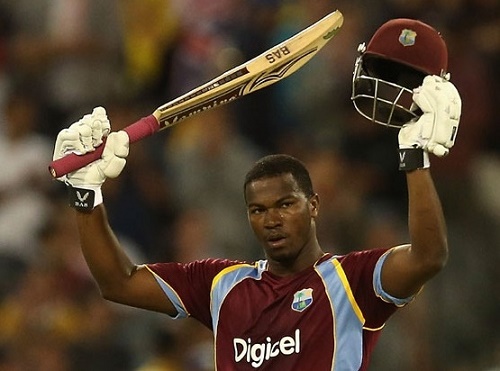 27-year old Johnson Charles was a part of West Indies squad that won 2012 t20 world cup in Sri Lanka. Bravo pulled out from WT20 as he didn’t want to play shorter version of the game but was keen to represent Windies in longer format of cricket.

West Indies will be landing in India on 7th March to participate in the competition. They’ll play warm-up matches against India and Australia on 10 and 13 March respectively. The updated complete West Indies squad for world t20 2016 is given below.

Caribbean team are set to meet Sri Lanka, South Africa and England in the Group-1 of super-10 stage beginning from 15 March.