Pakistan Cricket Board have made 3 changes to the 15-member squad for ICC World Twenty20 India 2016 and Asia Cup in Bangladesh. Sharjeel Khan, Mohammad Sami and Khalid Latif have been recalled in the Pakistani squad and they’ll replace Babar Azam, Rumman Raees and Iftikhar Ahmed in the original roster. 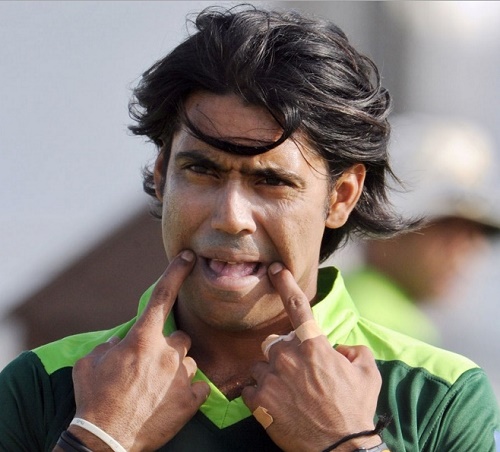 The fact is International Cricket Council have permitted all qualifying super-10 stage teams to make changes to their squads before 8 March. Hence PCB have made three changes to their final world t20 roster and bring veteran fast bowler Mohammad Sami in the squad.

Pakistan’s one of the popular statistician Mazher Arshad was the first person to confirm these changes made to Pak’s squad for world t20. He posted this news on twitter.

Sharjeel Khan who smashed first century of Pakistan Super League is also named in the Pakistani squad for t20 world cup. A reliable source said, “In all probability there would be some unfortunate players who were in the announced squad for the two events who will be dropped like batsman Ifthikar Ahmed.”

Pak team is scheduled to play arch rivals India in both the events. Men in Green will be up against Men in Blue on 27 February in Asia Cup whereas the blockbuster game will be played on 19 March 2016.