Pakistan Cricket Board have announced 15-member squad for the upcoming Asia Cup in Bangladesh and ICC World T20 2016 in India. The team was reveled on 10th February from the PCB selection committee headed by Haroon Rasheed. All-rounder Shahid Afridi will be captaining the Pakistani team in t20 cricket world cup’s sixth edition starting from 8 March. 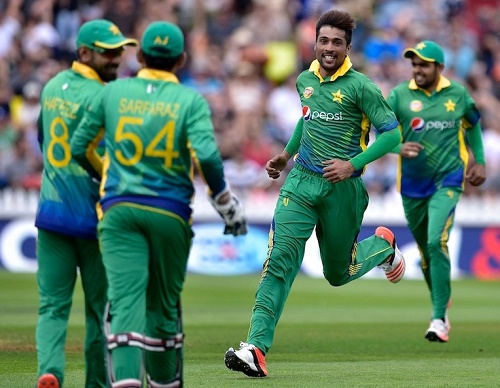 Expected team member spinner Yasir Shah failed to make to the side as he was announced ban to bowl till 27 March after founding guilty for the use of illegal substances. PCB selectors made one change to world t20 squad as they recalled Ahmed Shehzad at the place of Khurram Manzoor who failed to score runs in Asia Cup.

Let’s have a look at the expected Pakistan team line-up for world twenty20 2016.

The 2009 t20 world cup champions are scheduled to take on qualifying team from group stage of 2016 wt20 in their first match in Super-10 round. In their second game of event, Pakistan will be up against the traditional rivals India on 19th March at Dharamsala. Men in Green will have to play Australia and New Zealand in other group matches to make berth for semis.