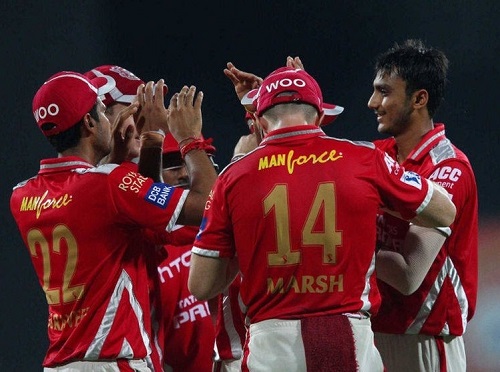 Kings 11 Punjab has made lots of experiments with their opening pair. Murali Vijay to open the innings for KXIP that’s for sure. There can be many choices to go with for second opener as Hashim Amla, Martin Guptill, Manan Vohra can come to open for Kings XI Punjab in IPL-10.

KXIP purchased some good players like Eoin Morgan and Darren Sammy who can be very handy in the middle overs. Meanwhile West Indies’ star all-rounder Sammy can bat and bowl for Punjab in this season. He and Australia’s Marcus Stoinis will be key all-rounders in the side. Maxwell, Miller, Amla, Morgan are the prime middle order batsmen for Punjab. However it depends on how management and think tank plans about players selection for final playing XI.