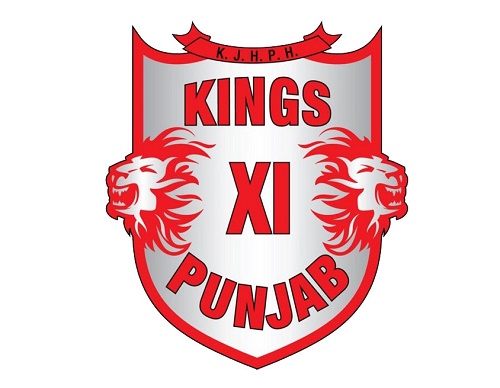 Kings 11 Punjab have been one of the most popular teams in the event though team is still looking for their maiden Indian Premier League trophy. The best season for franchise in the tournament so far was in 2014 when team succeed to reach in the final but lost it to Kolkata Knight Riders.

Kings XI Punjab played one and only edition of Champions League Twenty20 in 2014 when team was runner-up in that year’s IPL.

Interestingly Punjab released some of the top names like Yuvraj Singh, Aaron Finch and Mohit Sharma before heading into players auction. KXIP sold Marcus Stoinis to RCB and acquired Mandeep Singh for the 12th IPL season.

Australia’s Brad Hodge was appointed head coach of the Kings XI Punjab team for 2018 IPL T20. He signed contract for three years but in October 2018. KXIP removed him and appointed Mike Hesson as the head coach of team for Vivo IPL 2019.