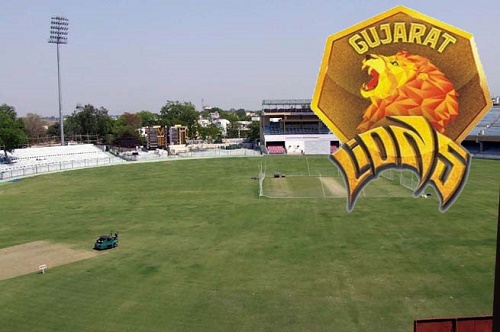 A reliable source told that final decision on allocation of Vivo IPL 2016 matches hasn’t been made but things will be finalised shortly. He said, “There is not final decision taken but will finalised the things.”

A director of UPCA Mr. Lalit Khanna said, “The chances are very bright. We-‘re working towards putting things in place. Hopefully we will have everything ready soon.”

IPL Chairman Mr. Rajiv Shukla is the President of UPCA and while he was asked about allotting Gujarat Lions games to Kanpur, he didn’t respond to it.