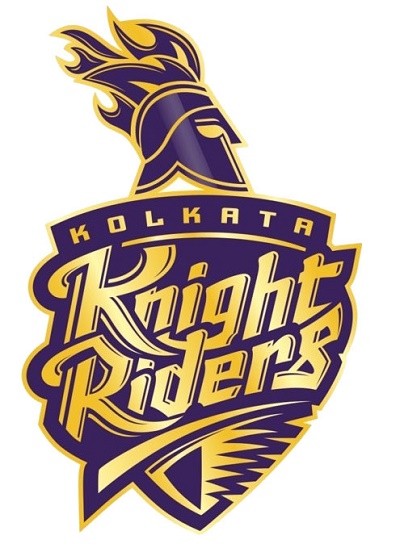 KKR has been competing in IPL since the first edition of tournament in 2008. Team failed to qualify in the play-offs of first three Indian Premier League editions. In 2011 edition, team succeed to make it into play-off but failed to get into the final.

Gautam Gambhir led KKR in 2012 towards trophy and team claimed their first IPL trophy under Gambhir’s captaincy. Kolkata Knight Riders didn’t stop here and they won one more Indian Premier League trophy in 2014 under Gautam Gamhir’s leadership. Team also made it through to the final of 2014 Champions League Twenty20 (CLT20) final but failed to the trophy. 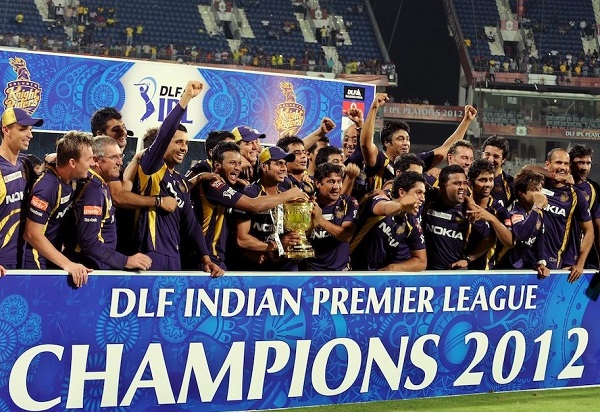 In Champions League, KKR qualified for the event three times in 2011, 2012 and 2014. But team failed to clinch the title. In 2011 and 2012 Kolkada didn’t go further than group stage and in 2014 team secured 2nd position in the league after losing final against Chennai Super Kings.