Indian Premier League have announced the list of players retained for VIVO IPL 2016. The players retention window for teams closed on 31st December at 17:00 local time. A total of 101 players have been retained by all participating 8 teams for the ninth edition of IPL beginning from 9 April. 37 overseas players included in the list. 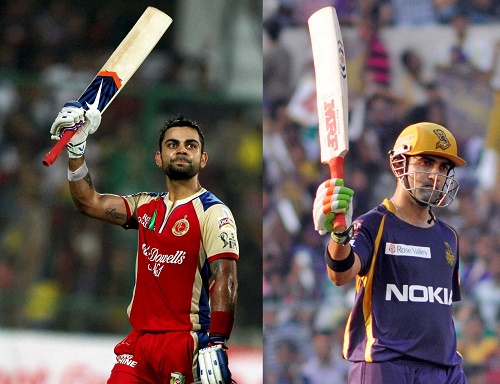 Two new teams of Indian Premier League Rajkot and Pune are already having 5-5 players each that they got in players draft in December 2015.