The 2016 Indian Premier League was the ninth edition of Indian Premier League which was played from 9 April to 29 May. It was also popular as VIVO IPL 2016. Sunrisers Hyderabad won the championship by defeating Royal Challengers Bangalore in the final. Tournament consisted 8 teams just like previous editions. “Rising Pune Supergiants” and “Gujarat Lions” were the two debuting teams in the competition as they replaced Chennai Super Kings and Rajasthan Royals who are facing two years ban. 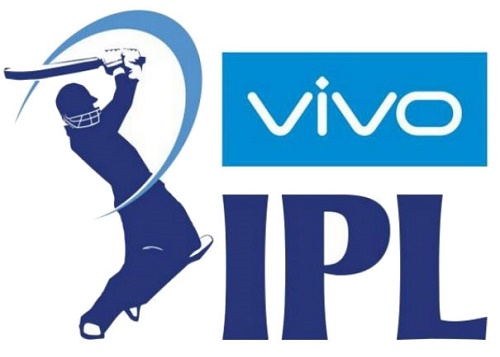 BCCI announced the players draft for two new IPL franchises Rajkot and Pune. These franchises will have to select a total of 10 players from the draft on 15 December 2015. In the draft, players come from suspended teams Rajasthan Royals and Chennai Super Kings. Around 50 CSK and RR players were involved in the draft that took place in Mumbai.

Mumbai Indians was the defending champions in IPL 2016 as they won 2015 edition by defeating Chennai Super Kings.

As Mumbai are the defending champs, final of ninth Indian Premier League was expected to be held in Mumbai but later on it was shifted to Bengaluru due to water crisis in the Maharashtra state.

60 matches of Vivo IPL 2016 were played between 9 April and 29 May. The official schedule and fixtures of tournament were announced on 10 March.

Sony Six and Sony Six HD will bring the live coverage of IPL 2016 in India. USA based fans can catch the live action on ESPN.