Mumbai Indians (MI) is a professional T20 cricket team that competes in Indian Premier League. The Franchise represents India’s Mumbai city in IPLT20. Reliance Industries owns the Mumbai Indians franchise in the competition and team has been playing in IPL since 2008. Wankhede Stadium is the home ground for club. The official slogan for MI is “Duniya Hila Denge Hum”. 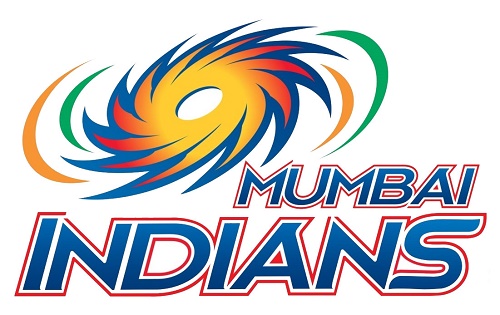 Mumbai Indians is the most successful team of Indian Premier League as they won four IPL trophies over the years in 2013, 2015, 2017 and 2019 editions.

Indian cricket legend Sachin Tendulkar was a part of the team and played for club between 2008 and 2013. Currently Mumbai Indians are playing under the leadership of Rohit Sharma. Let’s have a look at the Mumbai Indians performance over the years. 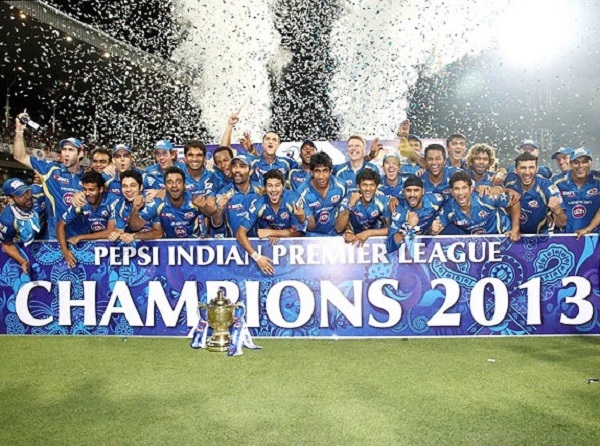 Mumbai Indians didn’t qualify for Champions League Twenty20 in first two seasons of tournament in 2008 and 2009. Since 2010 MI appeared in CLT20 league for five times and succeed to become champions twice in 2011 and 2013 years. Mumbai also made it through 2015 edition of league but event organizers announced that Champions League T20 would no longer be played.

Rohit Sharma, Jasprit Bumrah, Hardik Pandya have been retained ahead of the players auction 2019 along with 15 other names from previous season’s squad. Mumbai Indians bought wicket-keeper batsman Quinton de Kock from RCB and released Mustafizur Rahman and Akila Dhananjaya through trading window before auction.

Mahela Jayawardene is the current head coach of Mumbai Indians.