VIVO Indian Premier League 2016 is knocking the door and franchises have started to make preparations for team structure and line-ups. In the squad preparation, 8 IPL teams have retained 101 cricketers and released 61 players from their 2015 rosters. These released players will go under hammer in the VIVO IPL 2016 auction on 6th February in Bengaluru. 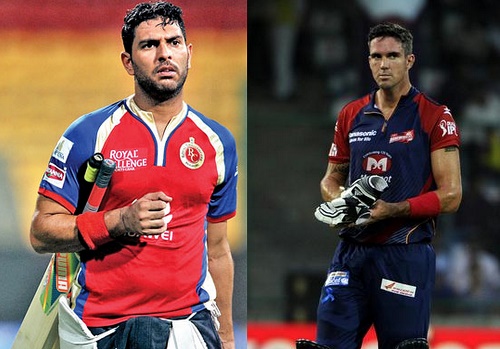 Some of the popular Twenty20 cricketers like Angelo Matthews, Darren Sammy, George Bailey, Johan Botha, Aaron Finch, Alex Hales, Dale Steyn and more have been released by the franchises. The closing window for retaining the players was 31st December 2015.

Let’s have a look at the complete list of players released for IPL auction 2016.