The most successful captain of Indian Premier League, Mahendra Singh Dhoni is looking to buy franchise in the cash rich league. As per reports he is planing to buy one of the two new franchises in IPL that will be announced on 8 December 2015. 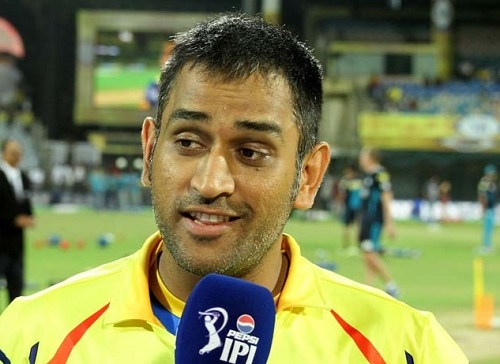 MS Dhoni led Chennai Super Kings for 8 seasons and in his captaincy team became champions in IPL for two seasons in 2010 and 2011. Chennai Super Kings and Rajasthan Royals have been banned from next two years of participating in the competition, hence BCCI and IPL governing council has announced that two new teams will be seen playing in 2016 and 2017 editions.

As per reports, MS Dhoni has talked with BCCI officials and let them know that he has got sufficient amount to buy an IPL franchise. Some of the top industrialists of Ranchi like Mittals have shown interest to support MSD. Companies like Videocon and JSW Steel are also backing India’s most successful captain MS Dhoni.

The base price for each new IPL franchise is 40 Crore Rs.