In form Mumbai Indians to visit Indore to take on enthusiastic Kings XI Punjab in the 22nd match of Indian Premier League on 20 April, 2017. Winning four matches in a row, two time IPL champion Mumbai Indians will be eyeing to win successive 5th match of season against KXIP on Thursday. 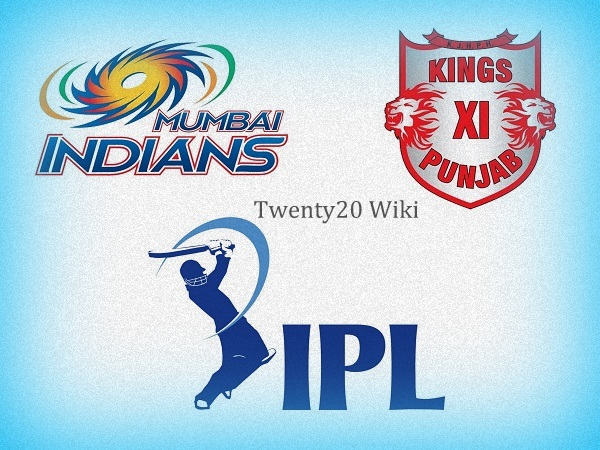 Losing previous three matches, hosts Kings XI Punjab are desperate to comeback on the winning ways. Glenn Maxwell & Co. will need to play aggressive and solid cricket to beat Mumbai Indians as visitors are in tremendous performance and local players have been doing great for them.

The innings Manan Vohra played in the last game against Sunrisers, is definitely an inspiration for whole KXIP camp. Top order batsmen need to understand the importance of their wicket and make quick runs to compete in the competition.

Two time IPL winner Mumbai Indians seems to be strong and better side than Kings XI Punjab and as per our winning predictions, MI have got 65 percent victory chances.

Indore’ Holkar cricket stadium has produce good scoring matches and we can expect high scoring match between Mumbai Indians and Kings XI Punjab tomorrow from 8:00 PM. The projected score in the first inning is expected to be around 180.