Kings XI Punjab to take on Mumbai Indians in the 22nd match of Vivo IPL 2017 on April 20 at Holkar Cricket Stadium in Indore. KXIP vs MI live cricket streaming and online telecast can be watched online on hotstar.com and cricketgateway.com from 20:00 IST, 14:30 GMT and 15:30 BST. 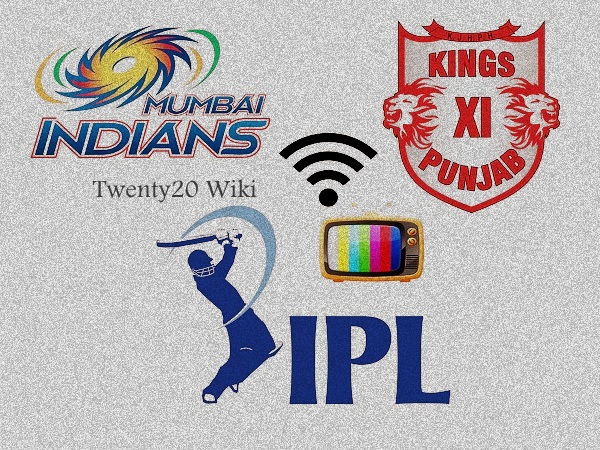 The way Manan Vohra played last innings against SRH, he’ll be key batsman for Punjab in today’s match against Mumbai Indians. Vohra had fantastic day other night when he smashed 95 runs in just 50 balls to take KXIP close to the target. However he couldn’t finish the match but will look to do it tonight.

On the other side, Rohit Sharma’s intent in the previous match, really a morale booster for him to get back into the form. He scored unbeaten 40 runs that surely will help him to get back confidence and score runs for franchise.

Mumbai Indians are favorite to win against Kings XI Punjab in the 22 match of Vivo Indian Premier League 2017 and they have got 65% winning chances.

The live cricket score of Kings XI Punjab vs Mumbai Indians 2017 IPL T20 match-22 will be provided by espncricinfo.com and cricbuzz.com.