Caribbean Premier League is one of the most popular T20 cricket league around the world and ever year batsmen score as many as runs possible. Several destructive batsmen have scored tons in the CPLT20 history. Jamaica Tallawahs batsman Chris Gayle was the first player to score a century in Caribbean Premier League. He smashed 111 not out in 63 balls against St. Lucia Zouks in 2014 season. 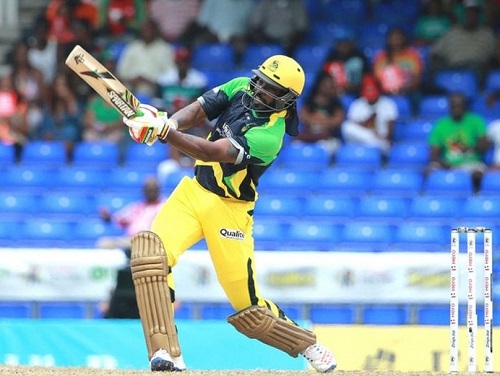 Latest hundred in Caribbean Premier League was smashed by Brandon King playing for Guyana Amazon Warriors during CPL 2019 season. He made 116 against Barbados Tridents in first qualifier match at Providence.

Let’s have a look at the complete list of hundreds in CPL T20 year wise. (Note: List is sorted from latest to first)

Most Number of CPL Centuries

Which CPL century do you think was most memorable?