Two finalists of previous season Jamaica Tallawahs and Guyana Amazon Warriors to meet in the a crucial match of Caribbean t20 league 2017. Team Guyana will look to take avenge from Tallawahs for their defeat in the final of CPL 2016 last year. However it is not going to be easy for Warriors as they managed to win just one game in the league so far in played 4 matches meanwhile Jamaica have won 3 in the same number of games to Warriors. 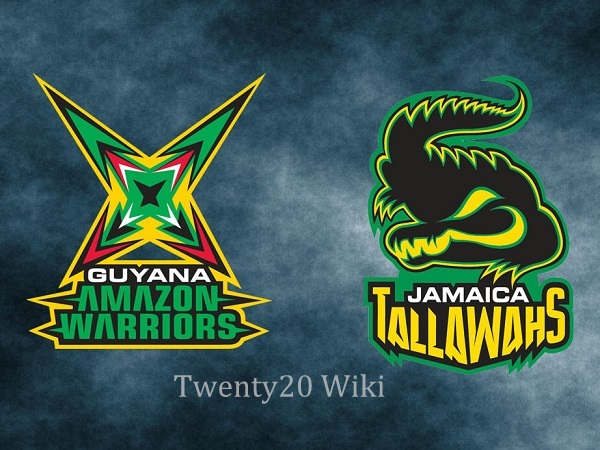 On the other side, Guyana Amazon Warriors will definitely look to get some serious damage from the top as skipper Martin Guptill have to start well to score big runs and put some pressure on Jamaica’s dangerous batting lineup. Eventually both teams look similar when comes to batting and bowling lineups. So it is going to be a great contest of cricket between 2013 and 2016 CPL finalists.

Jamaica batting has been splendid as Simmons, Sangakkara, Williams, Lewis and McCarthy have done good job in the past few games.

Jamaica Tallawahs look fabulous and better side than Guyana Amazon Warriors as per the current form and performance in the championship. As per our predictions, JT has got 65 percent winning chances over GAW in CPL 2017 match.

The live CPLT20 2017 cricket match score of Guyana Amazon Warriors vs Jamaica Tallawahs match can be taken from espncricinfo.com and cricbuzz.com.