Ex-cricketers from various countries are set to play in United States of America to promote the sport. India’s Sachin Tendulkar and Australia’s Shane Warne are the initiators of this cricket All Star cricket t20 league. There are several retired players from Australia, England, New Zealand, South Africa, Sri Lanka, Pakistan and West Indies will be participating in the series.

All players will be divided into two teams named Sachin’s Blasters and Warne’s Warriors. The three twenty20 matches are scheduled on 7, 11 and 14 November in New York, Huston and Los Angeles respectively. Let’s have a look at the players who will be playing in this “Cricket All-Star series 2015”. 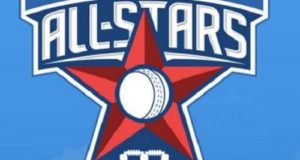 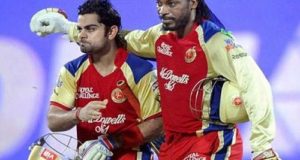