List of Players Retained by 8 IPL teams for IPL 2018 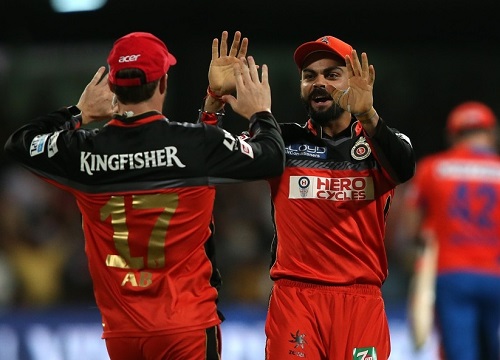 A total of 18 players retained by playing 8 teams in the league. Virat Kohli received the maximum retention price ahead of the IPL 2018 players auction. RCB paid 17 crore INR to retain Kohli.

Vivo IPLT20 players auction is scheduled to take place on 27th and 28th January at Bangalore.

What are your thoughts on players retention for these eight teams?