Chennai Super Kings have appointed Australian great Michael Hussey as the head coach for Vivo Indian Premier League 2018. Mike Hussey had fantastic experience with CSK as a player and now he’ll be coaching the side. CSK won two IPL trophies and the franchise is returning the India’s biggest twenty20 tournament after facing 2-year ban. 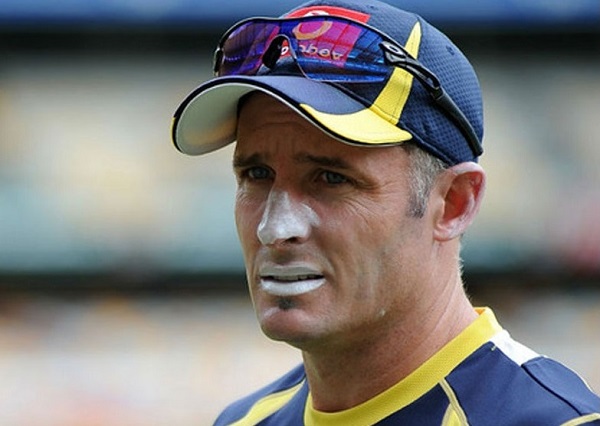 “I am really excited about returning to the Chennai Super Kings in a coaching capacity and working with the players to help them get the best out of themselves and also help to bring success to this great franchise,” Mike Hussey quoted as saying on CSK official website.

Hussey added, “I have so many great memories as a player and have made many wonderful friends in Chennai and now I am excited about giving back to the franchise in trying to help the next generation of CSK players.”

MS Dhoni will be leading Chennai Super Kings in the 11th edition of Vivo IPLT20 and it will be interesting to see how things go for CSK as Hussey played under MSD’s leadership and now he’ll be coaching the team.