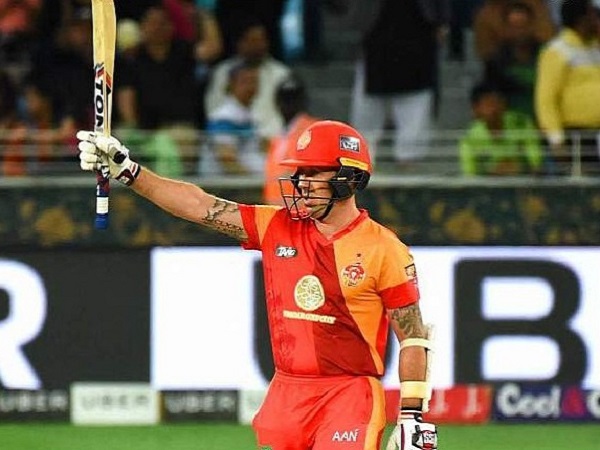 In a video posted on social media, Ronchi said, “I’m coming over for the draft this year in Islamabad and I’m really looking forward to it. Should be a lot of fun as lot of hype and it’s going to be really exciting. Get behind your team and support your team.”

Islamabad United retained wicket-keeper batsman ahead of players draft and he’s been placed in Platinum category. Ronchi played crucial role for Islamabad in the third edition of PSLT20 which was won his side. This forced team management to retain him.

The fourth edition of Pakistan Super League is slated to kick off on 14th February in UAE.