Bangladesh’s off spinner Mehedi Hasan has been named as the replacement of Brad Hogg in the Trinbago Knight Riders squad for CPL 2017. The fifth CPLT20 edition is scheduled to play from 3rd of August and Mehedi could miss starting fixtures of the tournament for TKR as Bangladesh will host Pakistan in that time period. 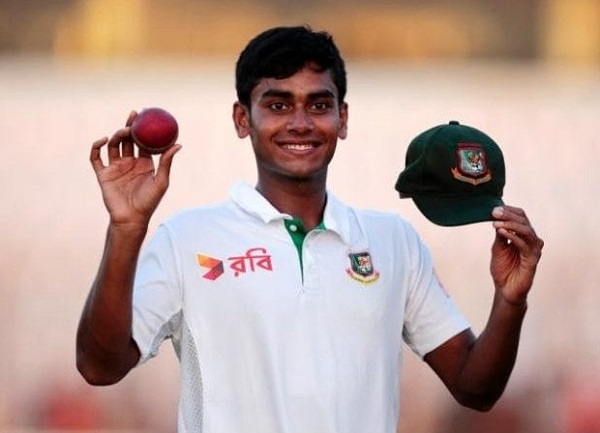 Young Bangladeshi spinner made international debut against England in home series where he took 19 wickets in test series. After his good performance in test cricket, he was offered opportunities to be a part of ODI and T20I squads on recent Sri Lanka’s tour.

However Hasan is happy to get this opportunity to play in Hero Caribbean Premier League. Mehedi said, “I am really happy to have got this opportunity. I will get to play with really good cricketers in that tournament. It will improve my standard of cricket.”