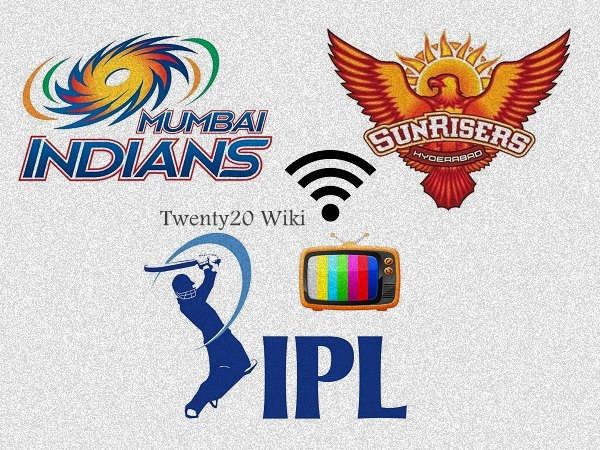 Two champion sides of tenth IPL season are set to take on each other in an interesting battle today as Mumbai and Hyderabad teams to play in Wankhede. Both teams are heading into this game by winning their last matches and will look to maintain winning momentum.

Experienced players have done really well for SRH meanwhile MI won last game because of young performers like Nitish Rana and Pandya brothers. Warner & Co. has been exceptional with bat and bowl in played two games of the season so far. Rohit Sharma side has struggled with top order batting and depth overs bowling in the last two games.

Wankhede’s pitch is a batsman friendly wicket and it is full of runs. The past record of ground shows that chasing team wins most matches as in played last 26 games at Wankhede, only 3 times team won batting first. Hence both teams will look to bowl first after winning the toss.

Hosts Mumbai Indians look favorite to win against Sunrisers Hyderabad in the 10th match of IPL 2017 and as per our predictions MI have got 65% win chances.

The live broadcast of Mumbai vs Hyderabad match can be watched on Sony Max in Hindi commentary meanwhile Sony Six to air live game in English commentary. United Kingdom based viewers can tune to Sky Sports to watch live telecast this vital match today in IPLT20 from 15:30 BST.

Due to any reason if you are not able to watch live cricket match on TV, you can catch live streaming online as hotstar.com to air live IPL 2017 match-10. However there is a subscription fee of 200 rs. monthly for India based viewers. International based cricket fans can enjoy live stream on cricketgateway.com.

The live cricket match score and real time updates will be provided by iplt20.com, espncricinfo.com and cricbuzz.com.