Pakistan end their jink of losing against Bangladesh as they have beaten Bangla Tigers in the 14th game of ICC World T20 2016 played in Kolkata. Pakistan won by 55 runs to start 20-over world cup campaign successfully in India. Shahid Afridi was awarded player of the match for his brilliant 49 runs in 19 balls and took 2 wickets in Bangladesh innings. 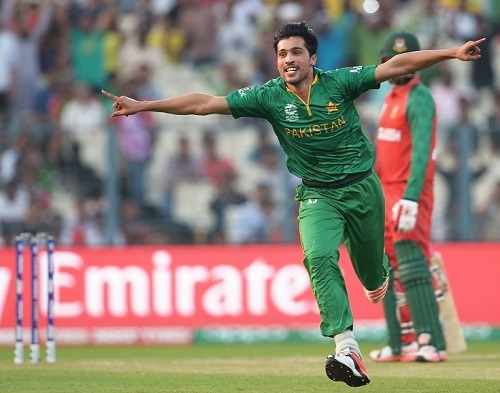 On this batting friendly wicket, Pakistan won toss and chose to bat. Men in Green were struggling to score runs from past few series but in this match, top order took responsibility and scored runs. Pakistan put 201 runs for the loss of 5 wickets in 20 overs. Mohammad Hafeez and Ahmed Shehzad scored excellent fifties to lead side to go past 200. Skipper Afridi also smashed 49 runs in 19 balls.

In the chase of 202 runs target, Bangladesh only managed to score just 146 runs to face 55 runs defeat. Shakib Al-Hasan was the highest runs scorer for Tigers as he made 50 runs. Afridi and Amir took 2-2 wickets each.

Pakistan will now play next game against India on 19 March whereas Bangladesh will face Australia on 21 March.