One of the biggest matches in world t20 Group-1 will take place on 25 March when Pakistan to take on Australia in the 26th match of championship. The match is very crucial for points of view to Australia, Pakistan and India. Eventually it is very important in prospects of India and Australia. If Pakistan wins this match and beat Australia, it will make India’s way easy and difficult for Aussies to qualify for semi-finals.

Well the doors for Pakistan to qualify for semi-finals, are just now closed after the successive second loss in the competition against New Zealand after India. The only chance for Pakistan to make it into the knockouts it that if they can beat Australia by huge margin and then Australia beat India on 27 March. This makes three teams India, Pakistan and Australia points same in the Group-2 points tally and the qualifier will decide on the basis of net run rate. 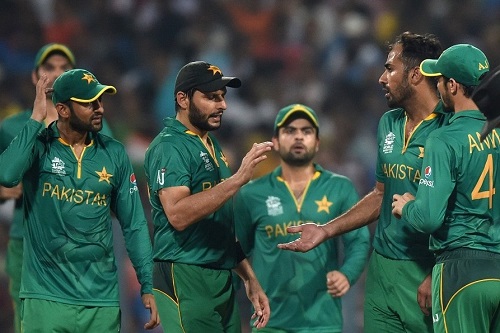 This is probably the last match for Pakistani skipper Shahid Afridi as after losing match against Kiwis, in the post match presentation Afridi mentioned that Australia’s match would probably be his last match in international cricket career. And if it is true, Pakistani players will definitely be looking to win this match and give Afridi a winning farewell.

On the other hand, this is an important game for Australians too as we elaborate above. The way Aussies have played cricket in this tournament, it seems like they are going to be out from the competition again. Australia struggled against Bangladesh too in a nervous win. They would require a big victory to keep net run rate healthy but failed to do it so. 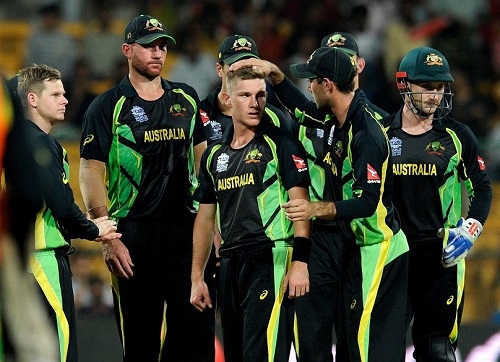 Australia is not playing with appropriate batting line-up which is really must for them. David Warner should bat at the top with khawaja and Aaron Finch should get a chance at the 3 no. in batting order. Glenn Maxwell has got enough chances and should be dropped to make way for Finch. Shane Watson has to bat in the middle order and score runs in the lower overs.

Australian team will be favorite in this match and they have got 55 percent winning chances over Pakistan.